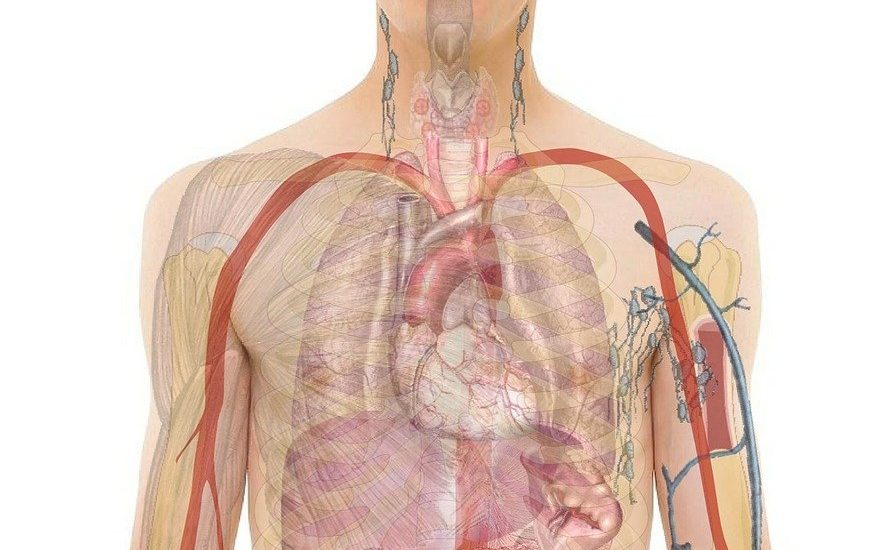 Dysautonomia is an impairment of the autonomic nervous system. It may manifest as problems with the bodily functions described above – changes in heart rate, blood pressure, breathing patterns, sweatiness and temperature regulation. The term dysautonomia includes a variety of conditions such as Vasovagal Syncope (VVS), orthostatic hypotension, orthostatic intolerance, Postural Orthostatic Tachycardia Syndrome (POTS), and primary autonomic failure. Autonomic problems can also be significant features of conditions like Parkinson’s Disease, Dementia with Lewy Bodies and Multi-System Atrophy. In our unit we have also seen a lot of people with autonomic problems following infection with Covid-19 infection.

When these critical autonomic functions such as heart rate, blood pressure, bowel function and temperature regulation don’t work as they should, they can result in unpredictable and debilitating symptoms. These symptoms are associated with the body’s response to standing, and often get much worse when standing. They include:

Standing up (something that we usually do without thinking) is a work of exquisite coordination, and is executed by the autonomic nervous system (ANS). Any problem with the ANS, then, may be revealed by symptoms on standing up.

Why do symptoms of dysautonomia get worse on standing up?

When we stand up, one third of our body’s blood goes to the lower part of the body (pooling with gravity). Sensitive sensors in the heart, neck and lungs detect less blood immediately and send alerts to the brain. The brain then responds by making the heart beat faster and more vigorously, to try and maintain the blood returning the heart and brain.  It does so by activating the sympathetic nervous system (the ‘fight or flight system’) and releases adrenaline and other hormones to squeeze the blood vessels (vasoconstriction) and propel more blood to the heart. Normally, these brief changes happen in only seconds and allow us to carry on standing without allowing our blood pressure to drop too much.

In dysautonomia, there is an impairment in the ANS in some way. For example, in POTS, the response of the sympathetic nervous system can be over-zealous, resulting in prolonged heart racing and vigorous heart beating (which can be felt as palpitations or chest pain or even breathlessness, as if you have been running). In orthostatic hypotension, the blood pressure does not respond to the compensatory work of the heart and brain and the blood pressure remains low and makes the person feel faint or dizzy. In most dysautonomia conditions, there will be several ANS impairments resulting in a spectrum of symptoms. The sympathetic nervous system can remain activated for too long, leaving the person in the ‘fight or flight response’ – the circulating adrenaline can leave you feeling anxious, panicky, jittery or exhausted. If this response happens several times a day, you can be left feeling anxious and exhausted – purely for trying to stand up! This may also explain why you may feel constantly on ‘edge’ or ‘wired’ all the time.

People with dysautonomia often find that their symptoms are unpredictable and debilitating. Even when the symptoms are under control, they can stop you from doing what you need to, want to and enjoy doing, and living your best life.

Many of the symptoms of dysautonomia are invisible and so other people may not be able to see what you are going through. Some of the symptoms can be mistaken by doctors for stress and anxiety and a lot of patients report significant delays in diagnosis. This can be incredibly frustrating.

It is very important to realise that you are not alone, and that you are not the only person experiencing these symptoms. While there are no specific cures (yet! But a lot of work is being done in this area) there is a lot that you can do to get better.